"Alabama Launchpad is a great opportunity for early-stage companies across the state looking for capital, exposure and valuable mentoring. We’re proud to showcase and help new ventures succeed."

Our Board is comprised of some of the best and brightest leaders in Alabama. Many of our members either run, or have run successful companies of their own, or support our economic mission through related platforms, like education. One thing unites all of them, however: and that’s a passion for the state and a shared belief in its current strengths and the vibrancy of its future.

Mr. Sanford has been involved with various economic development efforts for years. He chairs the Auburn Research and Technology Foundation, co-chairs the Prattville Area Chamber of Commerce Economic Development Committee, and directs the Autauga County United Way. He is a former Chairman of the Birmingham Branch Board of the Federal Reserve Bank of Atlanta and is a trustee of Auburn University. He brings extensive knowledge and leadership to the EDPA Foundation. 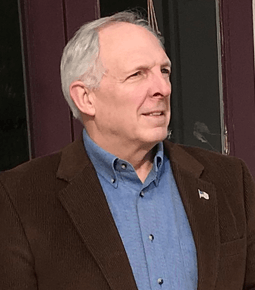 Mr. Powers is active in numerous regional and statewide organizations including the Eufaula County Chamber of Commerce, Business Council of Alabama, and the ASRA Task Force for Pre-K education. He has been on the board of directors of the Alabama Power Company since 1992. Mr. Powers graduated from West Point and received his MBA from the University of Chicago. He is an advocate for proven education and workforce initiatives. 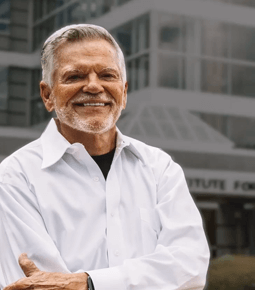 Mr. Hudson founded Research Genetics in Huntsville in 1987 and served as CEO until the company merged with Invitrogen in a deal valued at $138 million. Prior to the merger, Research Genetics had become the world’s leader in genetic linkage materials and an integral partner in the Human Genome Project. He co-founded the Hudson Alpha Institute in 2007, which pioneers genetic-based medical research. 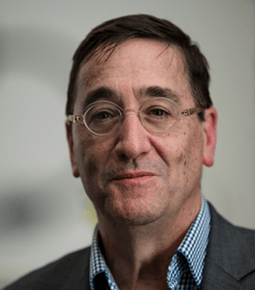 Arthur J. Tipton, Ph.D., assumed the role of president and CEO of Southern Research on July 1, 2013. Previously, he worked in the pharmaceutical and biotech industries for 25 years, participating in the growth aspects of three start-up companies, one that went public and two acquired by public companies. The company he founded in 2005 as an SR spin-out company – Brookwood Pharmaceuticals – was acquired by SurModics in August 2007, then by Evonik in November 2011. At Evonik, Tipton served as senior vice president of the Birmingham division and also led the company’s global drug delivery program. Dr.Tipton holds 44 issued U.S. patents. 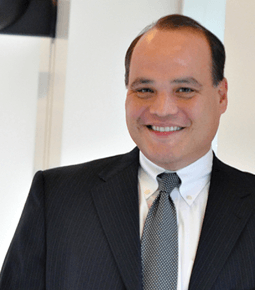 CEO, President of the Board, ADTRAN, Inc.

Tom Stanton was named ADTRAN’s Chief Executive Officer in September 2005 and named Chairman of the Board in 2007. Tom joined ADTRAN in 1995 as Vice President of Marketing for the Carrier Networks (CN) Division. Since that time, he has held a number of senior management positions within the company including Senior Vice President and General Manager of the CN Division. Prior to joining ADTRAN, he served as Vice President of Marketing and Engineering at Transcrypt International and held several senior management positions with E. F. Johnson Company. 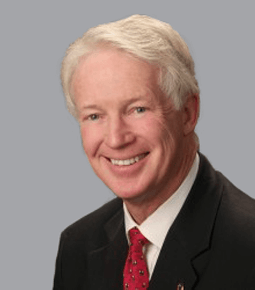 Prior to joining the University of South Alabama as Assistant Vice President, Research Innovation, Dr. Chambers founded and served as President and CEO of Swift Biotech, a company developing technologies to fight cancer.  Before Swift, Chambers helped found and served as CEO of InnoRx Pharmaceuticals, an ocular drug delivery company. He negotiated its sale to SurModics (NASDAQ: SRDX) in 2005.